The University of Utah Health recently published an article featuring research done at the University of Pittsburgh by Nathan Clark, Ph.D., Amanda Kowalczyk, Ph.D., and Maria Chikina, Ph.D. on human body hair– or the lack thereof. 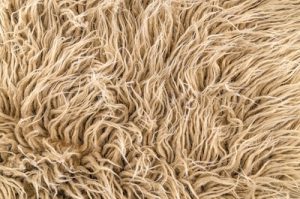 A comparison of 62 animal genomes is revealing how humans and other mammals lost their hair.

Orangutans, mice, and horses are covered with it, but humans aren’t. Why we have significantly less body hair than most other mammals has long remained a mystery. But a first-of-its-kind comparison of genetic codes from 62 animals is beginning to tell the story of how people—and other mammals—lost their locks.

Humans appear to have the genes for a full coat of body hair, but evolution has disabled them,  scientists at University of Utah Health and University of Pittsburgh report in the journal eLife. The findings point to a set of genes and regulatory regions of the genome that appear to be essential for making hair.

The research answers fundamental questions about mechanisms that shape this defining human characteristic. The scientists suspect it could eventually lead to new ways to recover hair after balding and chemotherapy—or in people with disorders that cause hair loss.

The study goes on to show that nature has deployed the same strategy at least nine times in mammals that sit on different branches of the evolutionary tree. Ancestors of rhinos, naked mole rats, dolphins, and other hairless mammals stomped, scuttled, and swam along the same path to deactivate a common set of genes in order to shed their hair and fur.

“We have taken the creative approach of using biological diversity to learn about our own genetics,” says Nathan Clark, Ph.D., a human geneticist at U of U Health who carried out much of the research while at the University of Pittsburgh with Amanda Kowalczyk, Ph.D., and Maria Chikina, Ph.D. “This is helping us to pinpoint regions of our genome that contribute to something important to us.”

Message from the Dean

Ivet Bahar, PhD, founding chair of the Department of Computational and Systems Biology (CSB), will be resigning from her role effective December, 31, 2022 after 21 years of exceptional service. Ivet also holds the John K. Vries Chair in Computational Biology, has served as associate director of the University of Pittsburgh Drug Discovery Institute since 2010, and was elected to the National Academy of Sciences in 2020.

Ivet earned her MS in chemical engineering from Bogazici University, Istanbul, and her PhD in physical chemistry from Istanbul Technical University. She served for several years as professor of chemical engineering and founding director of the Polymer Research Center at Bogazici University before Pitt Med recruited her in 2001 to create a new Center for Computational Biology and Bioinformatics. The center’s success led to the formation in 2004 of the Department of Computational Biology (later renamed Computational and Systems Biology), one of the first such departments in the nation, with Ivet as founding chair.

In her nearly two decades at the helm of CSB, Ivet has firmly established a program of international impact. CSB’s highly interdisciplinary research faculty of both physical and biological science experts collaborate widely throughout the University, across the nation and around the world. The department also reflects Ivet’s longstanding commitment to developing the next generation of outstanding and diverse scientists in the field. In 2005, she co-founded the internationally acclaimed PhD program in computational biology, offered jointly with Carnegie Mellon University. In the past decade, she also established CSB’s Training and Experimentation in Computational Biology summer program for undergraduate students, funded by the National Science Foundation, and also supported the development of CompBio, one of the eight sites of the UPMC Hillman Cancer Center Academy for high school students. Both summer programs pull heavily from highly diverse academic, economic, and ethnic student populations. 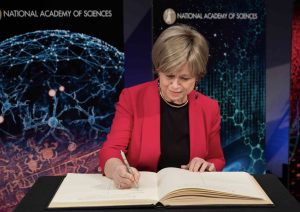 Ivet is a pioneer in structural and computational biology, having developed widely-used elastic network models for examining the collective dynamics of proteins. In the past decade, she led the development and use of quantitative molecular and systems pharmacology models and methods, with applications to neurological disorders, cancer biology, and other diseases. More recently, she has contributed to understanding the molecular origin of multi-inflammatory (long) effects of COVID-19.

Ivet will be joining the State University of New York at Stony Brook as director of the Laufer Center for Physical and Quantitative Biology, a move that will also allow her to live closer to her children and grandchildren. Jeremy Berg, PhD, professor of computational and systems biology and associate vice chancellor for science strategy and planning, health sciences, is leading the search committee to find Ivet’s successor and will also serve as interim department chair.

Please join me in thanking Ivet for her vast contributions to our School of Medicine and wishing her the very best in her future. 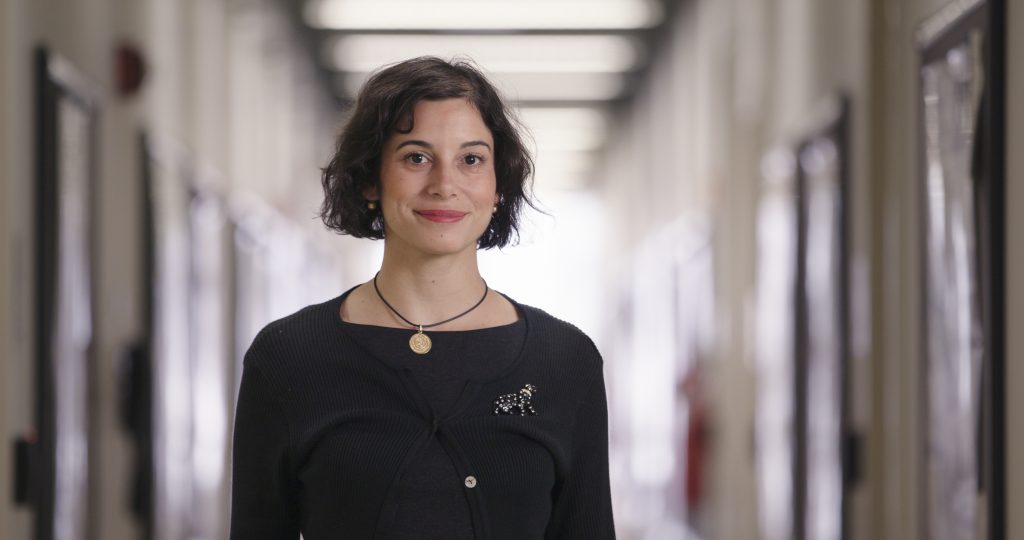 Anne-Ruxandra Carvunis has been promoted to Associate Professor with tenure.

Anne has been very productive since joining DCSB in the tenure stream in 2017. In a few years, she assembled a team of computational and experimental scientists and has published many high-impact articles. The promise of her innovative research program has been recognized by the Searle Scholar award, the LHAS Trailblazer award, the NIH Director’s New Innovator award and a Sloan Research Fellowship.

In addition to excelling in research, Anne has taken on leadership roles at the University of Pittsburgh and beyond. She co-founded the Pittsburgh Center for Evolutionary Biology and Medicine (CEBaM) and became co-organizer of the Cold Spring Harbor Laboratories international meeting on Network Biology. Her work has inspired the creation of a new start-up by Flagship Pioneering (the creators of Moderna), as well as a new annotation effort by Ensembl to delineate the “non-canonical” translated genetic elements of the human genome. A leader in education as well, she is the Associate Director of our Integrative Systems Biology PhD program.

Guo and Lee use computational and synthetic biology approaches to develop a new method called SunRISER for visualizing single mRNA molecules in living cells. By observing cells over timescales of a full day, they show that environmental stresses lead to heterogeneity between genetically identical sister cells through asymmetric mitotic mRNA inheritance. They argue that asymmetric inheritance can rapidly diversify individuals among cancer cell populations leading to robustness against harsh and nutrient-limited environments. 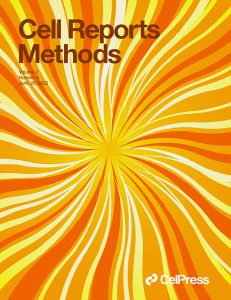 SunRISER on the cover of Cell Reports Methods