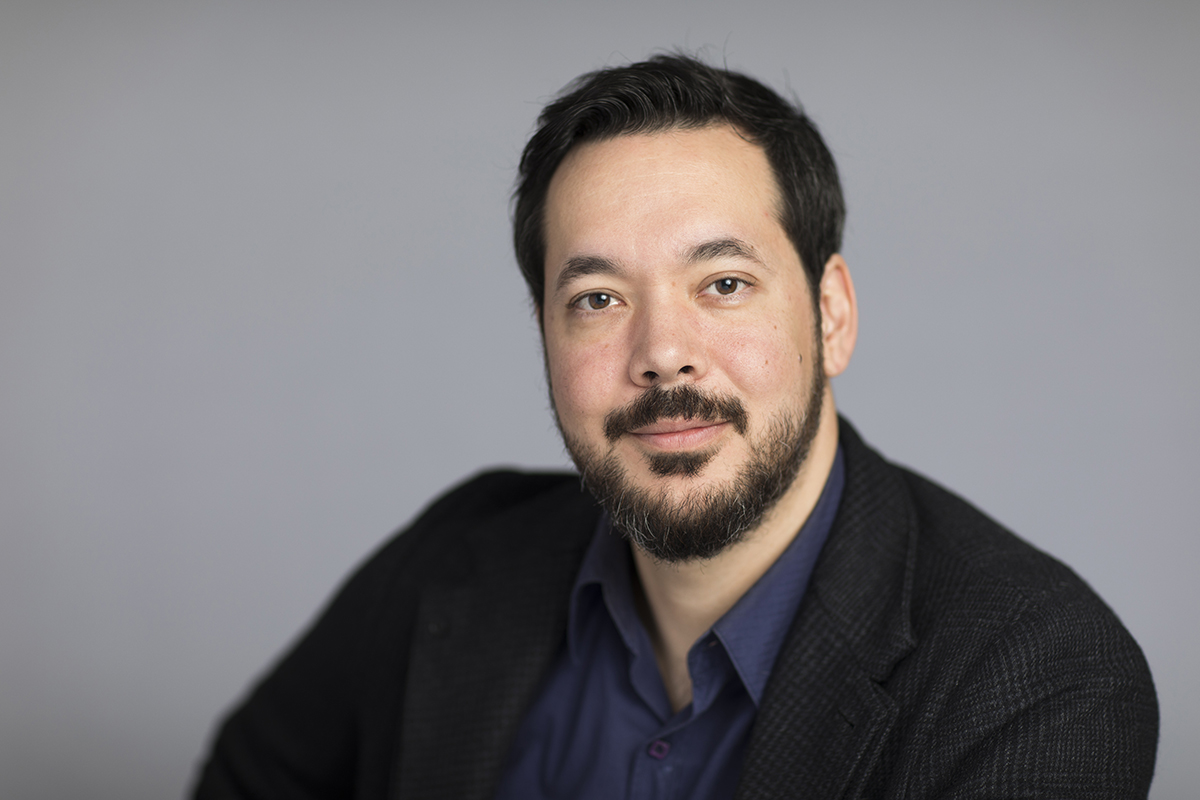 Robin E.C. Lee, Assistant Professor in the Department of Computational & Systems Biology, has been named one of the 126 Sloan Research Fellows for 2020.

“To receive a Sloan Research Fellowship is to be told by your fellow scientists that you stand out among your peers,” says Adam F. Falk, president of the Alfred P. Sloan Foundation. “A Sloan Research Fellow is someone whose drive, creativity, and insight makes them a researcher to watch.”

Fellows from the 2020 cohort are drawn from a diverse range of more than 60 institutions across the U.S. and Canada, “There is a wide variety of winning institutions, but each one has successfully attracted, retained, and nurtured truly promising junior faculty,” says Daniel L. Goroff, director of the Sloan Research Fellowship program. “The Alfred P. Sloan Foundation is proud to join with these institutions in recognizing and supporting scientific leaders of the future.”

Open to scholars in eight scientific and technical fields—chemistry, computer science, economics, mathematics, computational and evolutionary molecular biology, neuroscience, ocean sciences, and physics—the Sloan Research Fellowships are awarded in close coordination with the scientific community. Candidates must be nominated by their fellow scientists and winners are selected by independent panels of senior scholars on the basis of a candidate’s research accomplishments, creativity, and potential to become a leader in his or her field. 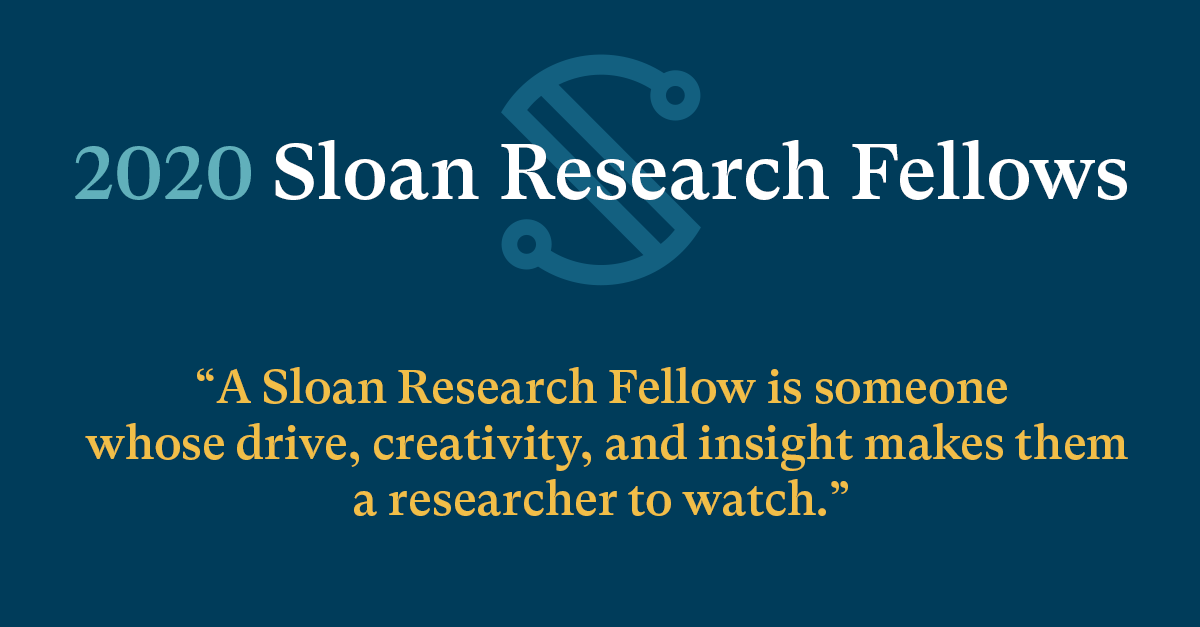