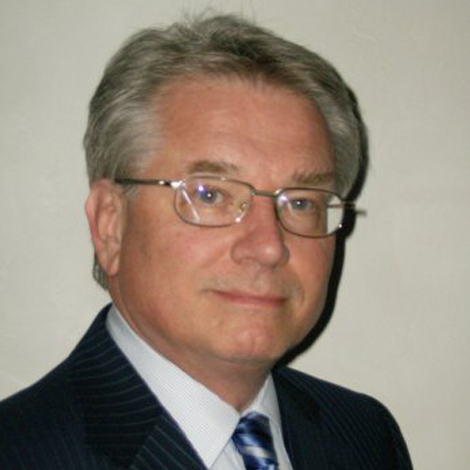 Pick up an issue of the Spring 2014 edition of Pitt Med to read the article, Illuminating Work, featuring D. Lansing Taylor, Ph.D.

The article speaks of his pioneering work in fluorescent imaging technology. Taylor launched an imaging center at CMU in 1982, and the University of Pittsburgh followed suit with their own imaging center nine years later. These centers continue to drive innovation in  fluorescent imaging technology in the Pittsburgh area. Taylor later launched Cellomics and two other companies.

In his role as the Director of the University of Pittsburgh Drug Discovery Institute, he has the goal to assist both academic and commercial collaborators to discover and to develop efficacious and safe therapeutics based on the integration of outstanding science, technology and drug discovery/development methods. He is particularly interested in protein-protein interactions, including the development of biosensors of the interactions.