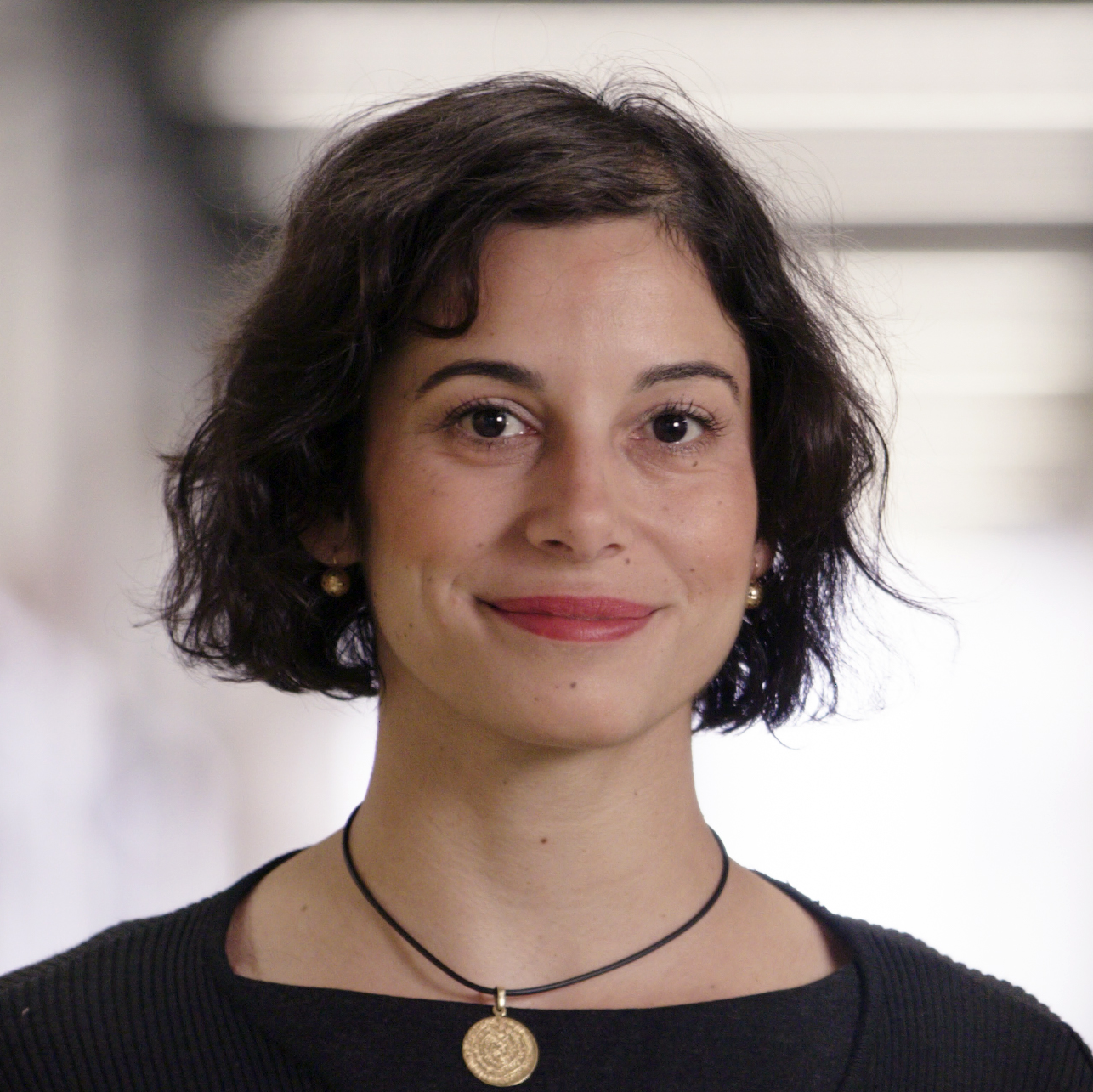 Dr. Anne-Ruxandra Carvunis was recently featured in Nature and Science magazine articles which highlighted her work on de novo gene birth. While one talks about how evolution builds new genes from scratch, the other focuses on the presence of tiny proteins which surprisingly have important phenotypic effects. These articles bring into light the role of Dr. Cavunis’s proposed proto-genes in the two phenomena.

Click the images below to view the full articles. 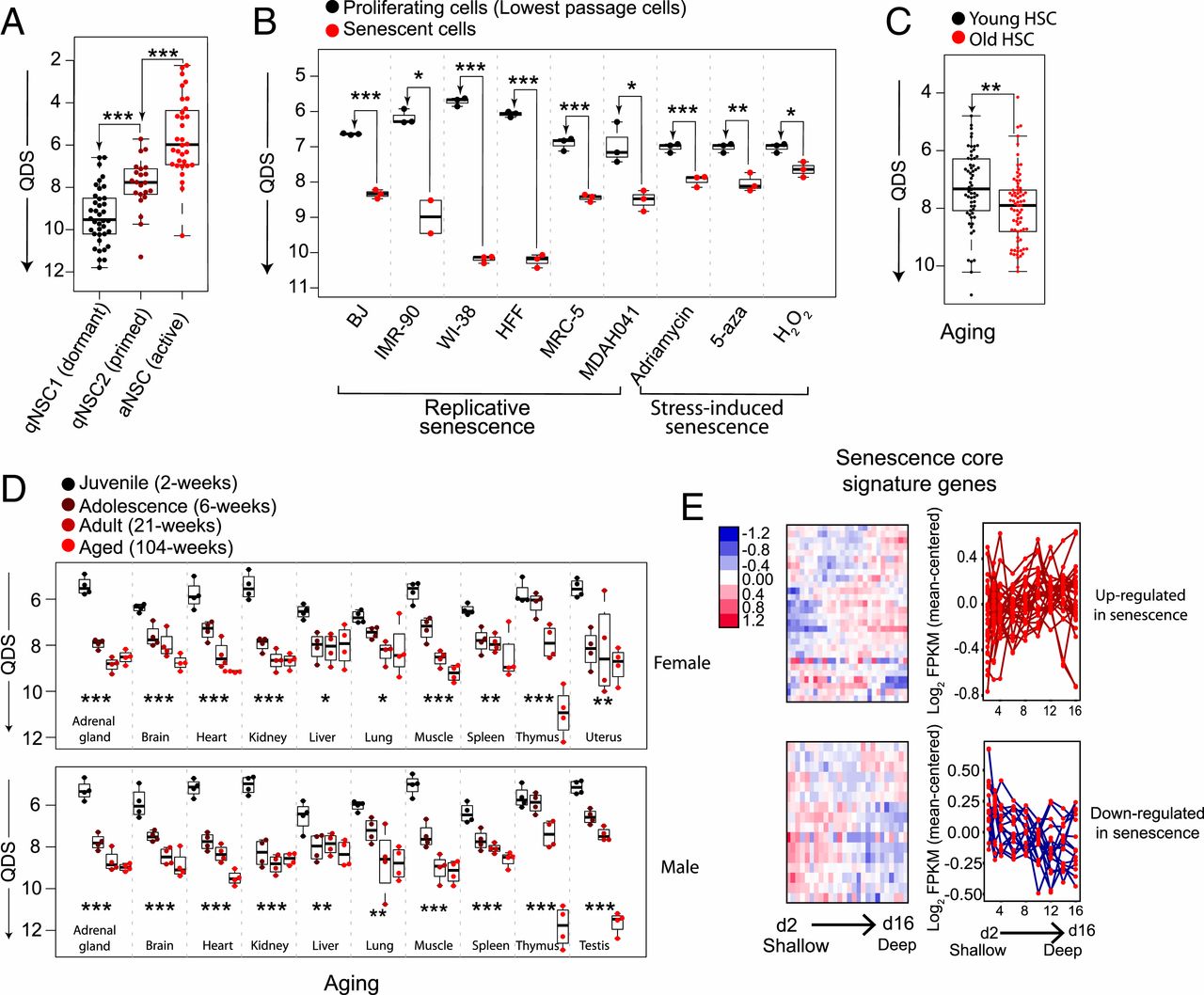 The reactivation of quiescent cells to proliferate is fundamental to tissue repair and homeostasis in the body. Often referred to as the G0 state, quiescence is, however, not a uniform state but with graded depth. Shallow quiescent cells exhibit a higher tendency to revert to proliferation than deep quiescent cells, while deep quiescent cells are still fully reversible under physiological conditions, distinct from senescent cells. Cellular mechanisms underlying the control of quiescence depth and the connection between quiescence and senescence are poorly characterized, representing a missing link in our understanding of tissue homeostasis and regeneration. Here we measured transcriptome changes as rat embryonic fibroblasts moved from shallow to deep quiescence over time in the absence of growth signals. We found that lysosomal gene expression was significantly up-regulated in deep quiescence, and partially compensated for gradually reduced autophagy flux. Reducing lysosomal function drove cells progressively deeper into quiescence and eventually into a senescence-like irreversibly arrested state; increasing lysosomal function, by lowering oxidative stress, progressively pushed cells into shallower quiescence. That is, lysosomal function modulates graded quiescence depth between proliferation and senescence as a dimmer switch. Finally, we found that a gene-expression signature developed by comparing deep and shallow quiescence in fibroblasts can correctly classify a wide array of senescent and aging cell types in vitro and in vivo, suggesting that while quiescence is generally considered to protect cells from irreversible arrest of senescence, quiescence deepening likely represents a common transition path from cell proliferation to senescence, related to aging. 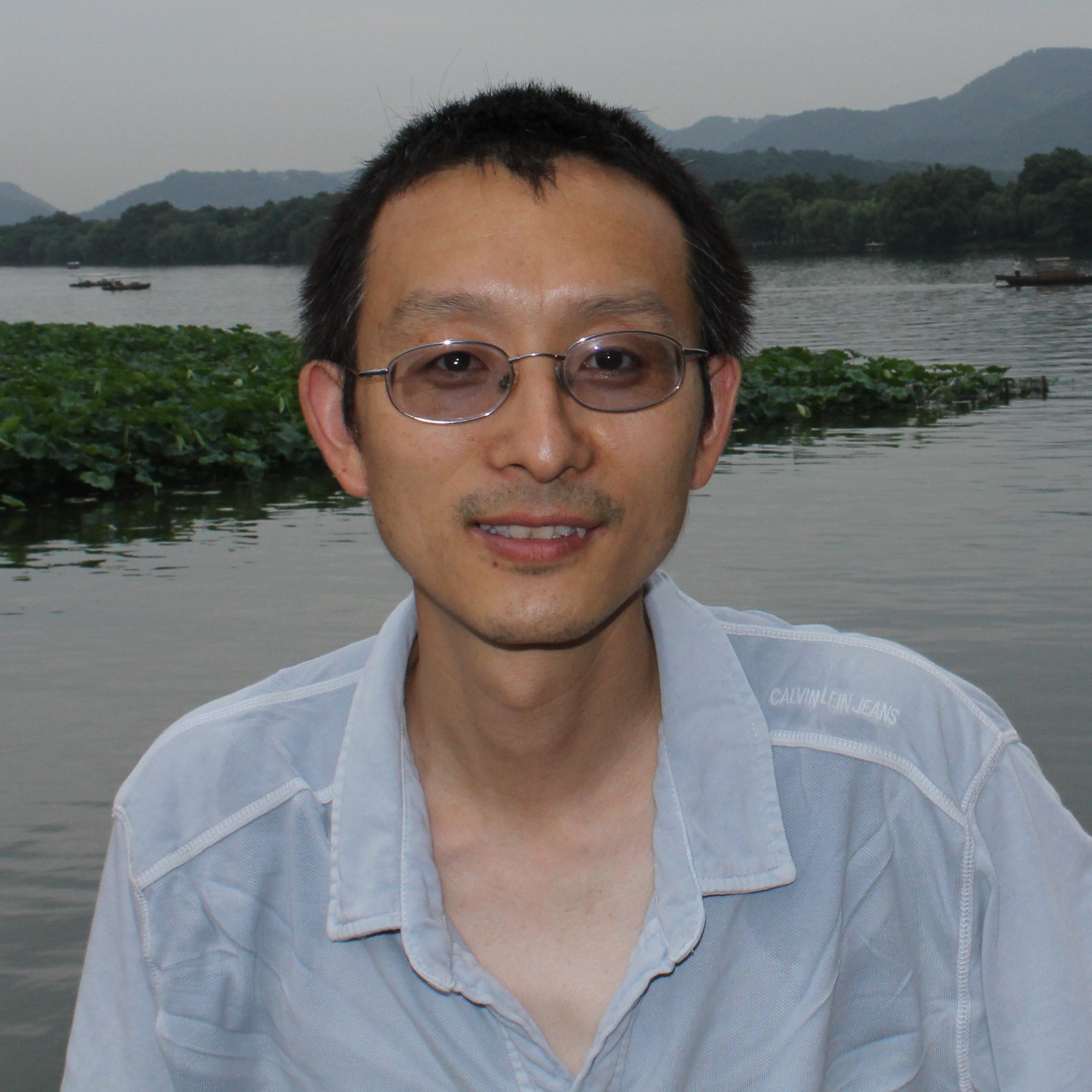 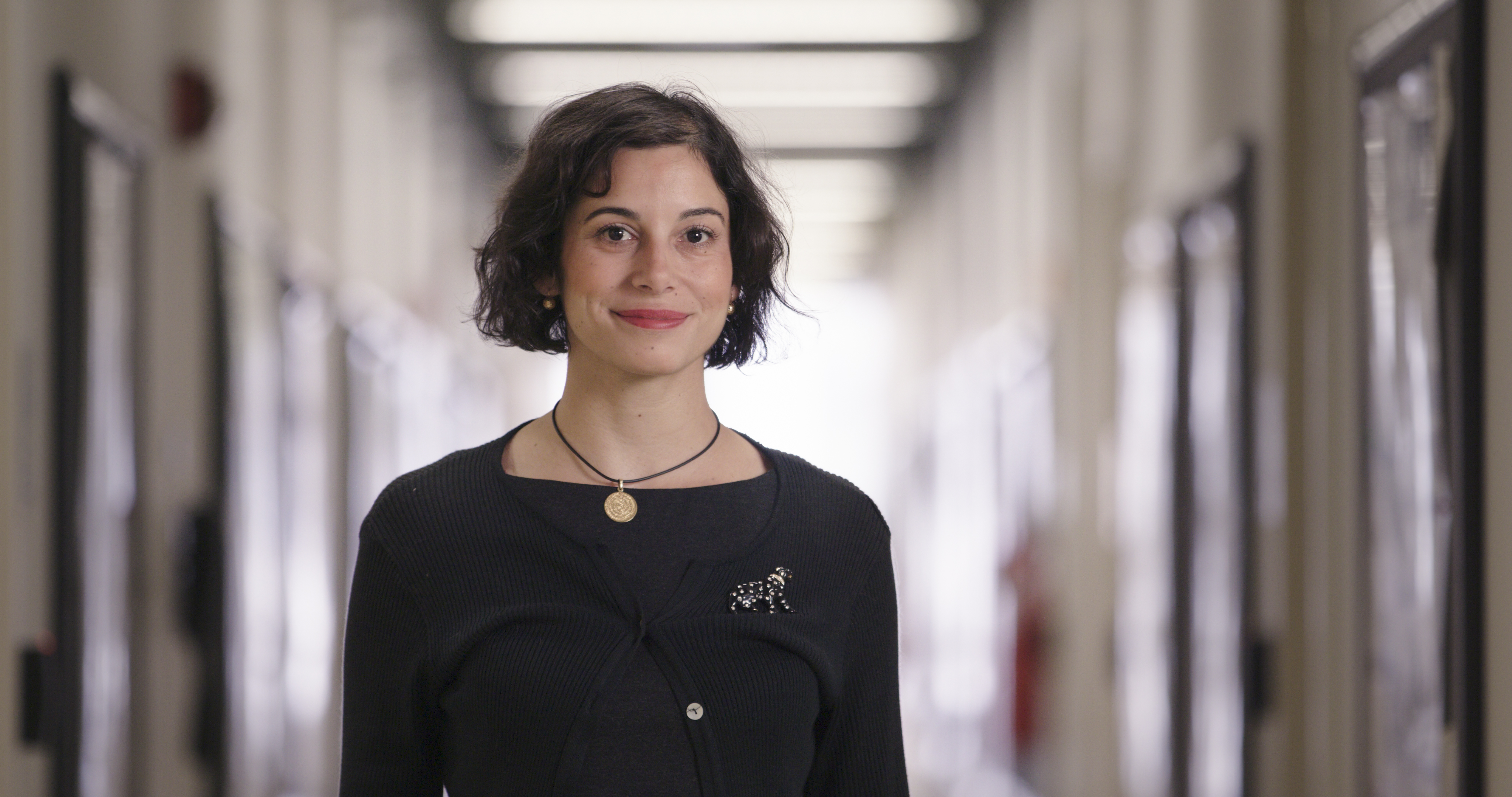 Anne-Ruxandra Carvunis was named one of the awardees of the highly prestigious NIH Director’s New Innovator Award for 2019. This award supports “exceptionally creative early career investigators who propose innovative, high-impact projects” and will help further the Carvunis Lab’s efforts to understand how DNA sequences go “From Non-Coding to Coding”. 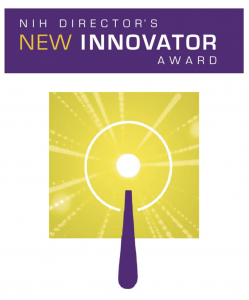 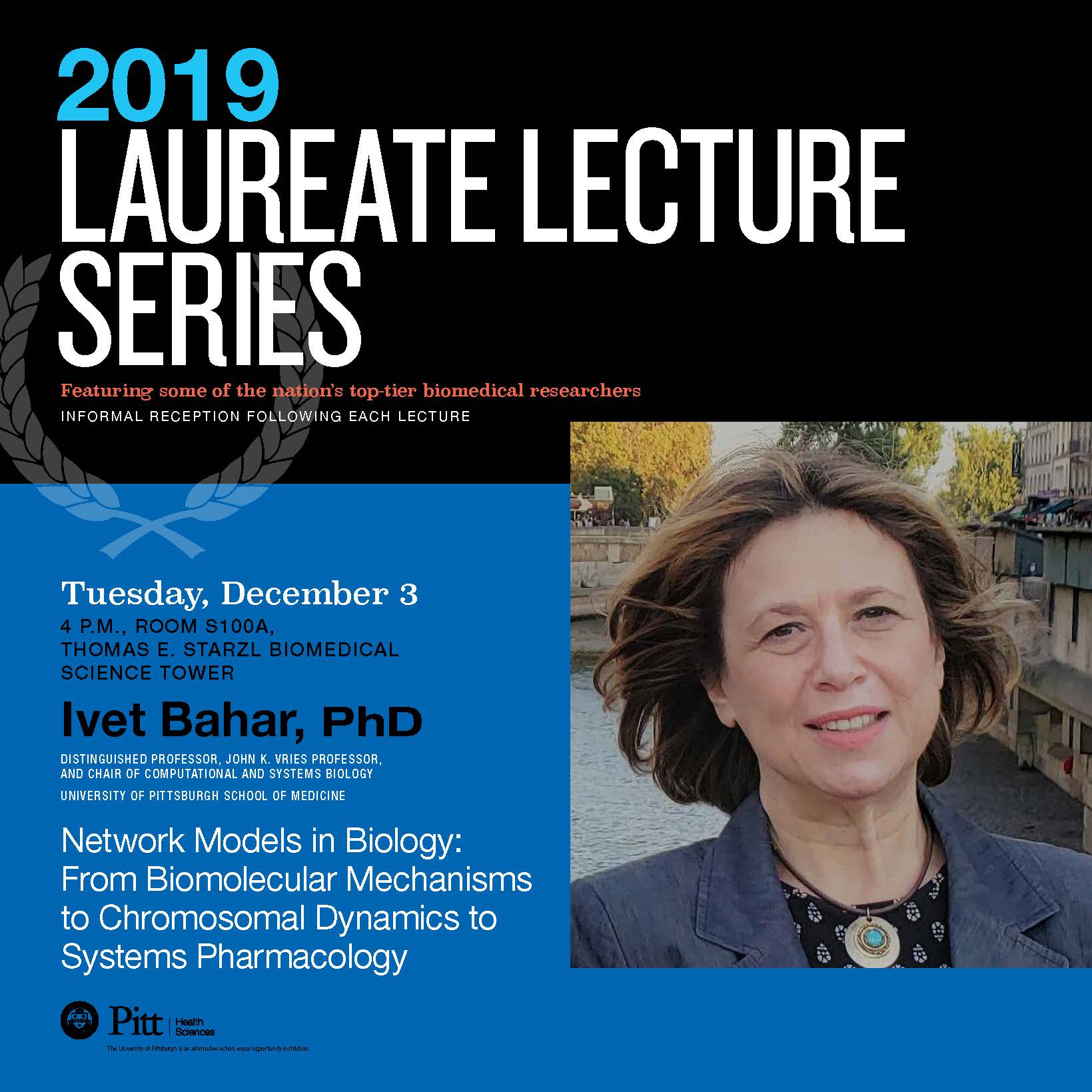