Some of her many accomplishments include:

Join us in congratulating Dr. Bahar for this great achievement!

See the announcement at http://www.chronicle.pitt.edu/story/chancellor’s-teaching-research-and-service-awards-announced.

The MMBioS Center was featured at the 58th annual meeting of the Biophysical Society.  The meeting was held February 15 – 19, 2014, in San Francisco, California. 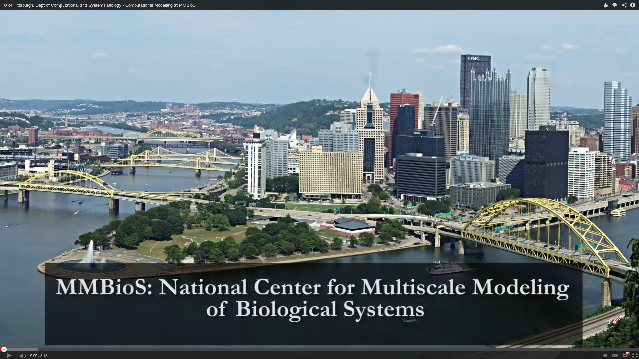